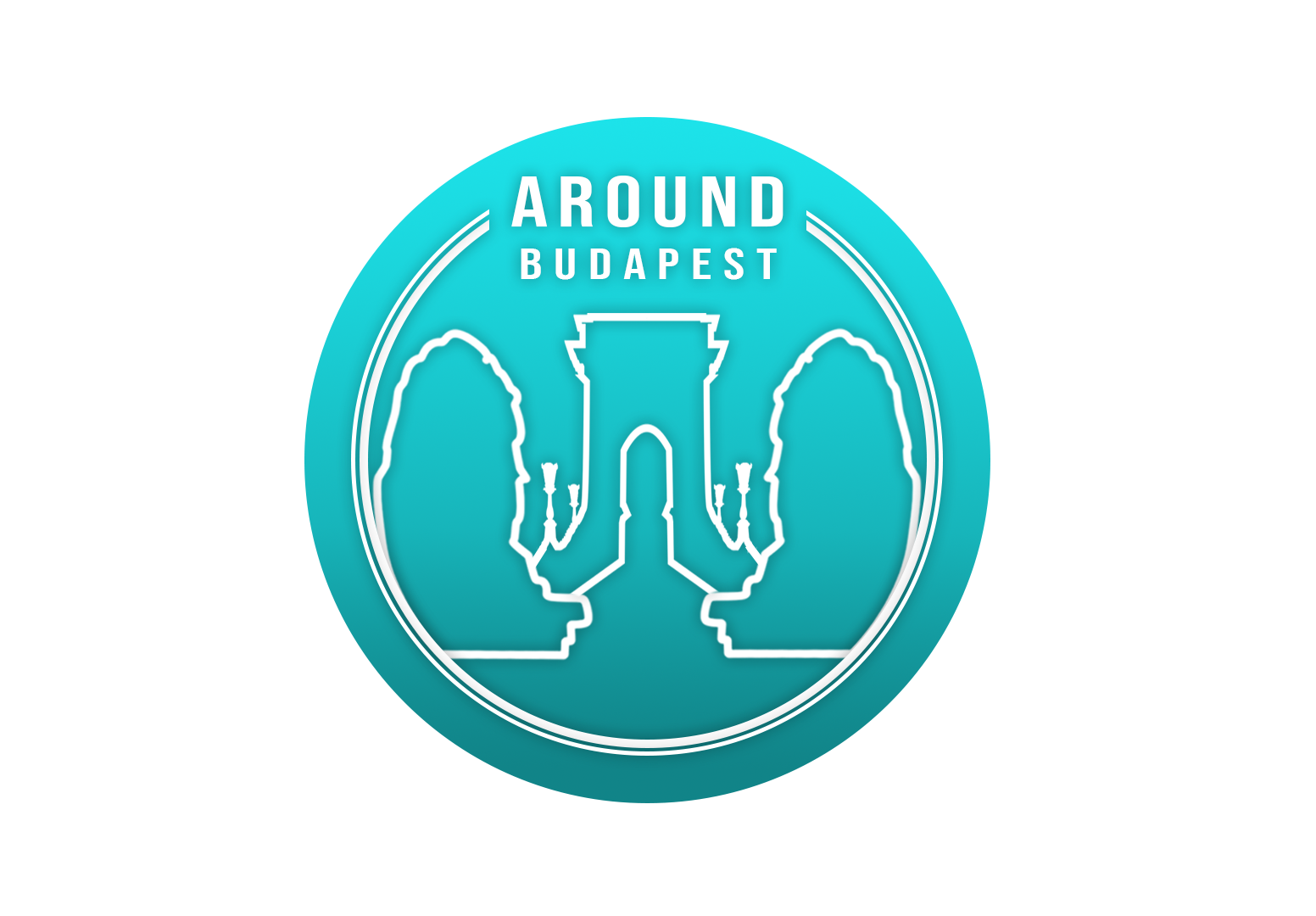 Discover Budapest with the Metro Line 1

The Millenium Underground was the first underground on the European Continent, opened in 1896. It is now part of the UNESCO World Heritage. The innovation that made it unique all over the world was that the underground railway used electricity instead of steam motion. If you use this line you can easily visit the most beautiful sights of the Pest side.

I recommend to start your journey at the Vörösmarty Square, which is the end station of this metro line right in the city center, and go first straight to the stop called Széchenyi fürdő (Széchenyi thermal bath). This is one of the largest bath house  in Europe in the heart of the city park (Városliget). You can spend here easily a whole day here, after you healed yourself in the thermal bath, you can visit the Budapest zoo, which is right next to the bath house.

The Heroes’ Square is also in this area: It is the biggest square of the city. Here you can see the Millenium Monument which was built for the respect of the Hungarian conquest. On the square you can also see the statue colony which visualizes important historical persons and the seven conquest tribe leaders. In the middle of the square there is the National Heroes’ Monument. On both sides of the square two representative buildings are situated: the Art Hall and the Museum of Fine Arts. Behind all this, in the City Park you can visit the Castle Vajdahunyad, which is also partly a museum. If your discovered this area, you can catch the Metro again, in the direction of Vörösmarty Square.

At the station Opera you can see the one of the most remarkable capital monuments from the 19th century, and also the cultural centre of the city.

At the Bajcsy Zsilinszky út stop with some further steps from the station you can visit the Saint Stephan Basilica, this is the most significant and definitely the most gorgeous cathedral of the city. It is really worth to see the interior of the building. Also climb up to the dome, the sight is spectacular from there.

You almost reached your starting point again, but if you want to discover more parts of the city, I recommend to get off at the next stop, at the Deák Ferenc Square:

This is the very central square of Budapest as well as a transport junction. Pedestrian streets, cafes, hotels and restaurants might be found in the surroundings. Just with a few steps away you can reach the famous Jewish Quarter, or the Váci street. You can also discover the Millenium Underground Museum, this is right at he Metro station.

About the Author: Petra

I was born in Budapest in 1990, and work as a tourguide since 2014. In the past couple years I have met tens of thousands of people from every corner of the Planet Earth. My guests were mostly really nice and I also had the chance to see what make them happy, satisfied and interested.I started this website and organized the special programs next to the popular ones because I think that there are way more attractions and special places in this city what most visitor in Budapest usually sees.

We're ready to book your guided tour in Budapest. Send us your email and we will contact you!

We use cookies on our website to give you the most relevant experience by remembering your preferences and repeat visits. By clicking “Accept All”, you consent to the use of ALL the cookies. However, you may visit "Cookie Settings" to provide a controlled consent.
Cookie SettingsAccept All
Manage consent

This website uses cookies to improve your experience while you navigate through the website. Out of these, the cookies that are categorized as necessary are stored on your browser as they are essential for the working of basic functionalities of the website. We also use third-party cookies that help us analyze and understand how you use this website. These cookies will be stored in your browser only with your consent. You also have the option to opt-out of these cookies. But opting out of some of these cookies may affect your browsing experience.
Necessary Always Enabled
Necessary cookies are absolutely essential for the website to function properly. These cookies ensure basic functionalities and security features of the website, anonymously.
Functional
Functional cookies help to perform certain functionalities like sharing the content of the website on social media platforms, collect feedbacks, and other third-party features.
Performance
Performance cookies are used to understand and analyze the key performance indexes of the website which helps in delivering a better user experience for the visitors.
Analytics
Analytical cookies are used to understand how visitors interact with the website. These cookies help provide information on metrics the number of visitors, bounce rate, traffic source, etc.
Advertisement
Advertisement cookies are used to provide visitors with relevant ads and marketing campaigns. These cookies track visitors across websites and collect information to provide customized ads.
Others
Other uncategorized cookies are those that are being analyzed and have not been classified into a category as yet.
SAVE & ACCEPT
Go to Top